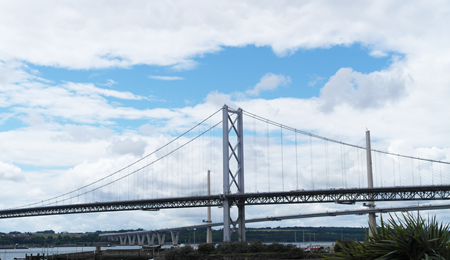 By Admin In Innovation

Leading European manufacturer of access chambers, Cubis Systems, has provided inspection chamber units to the Queensferry Crossing bridge, which opened in Scotland last week. The project, which is now the primary route across the Firth of Forth, required access chambers that could meet the time, budget and safety constraints. 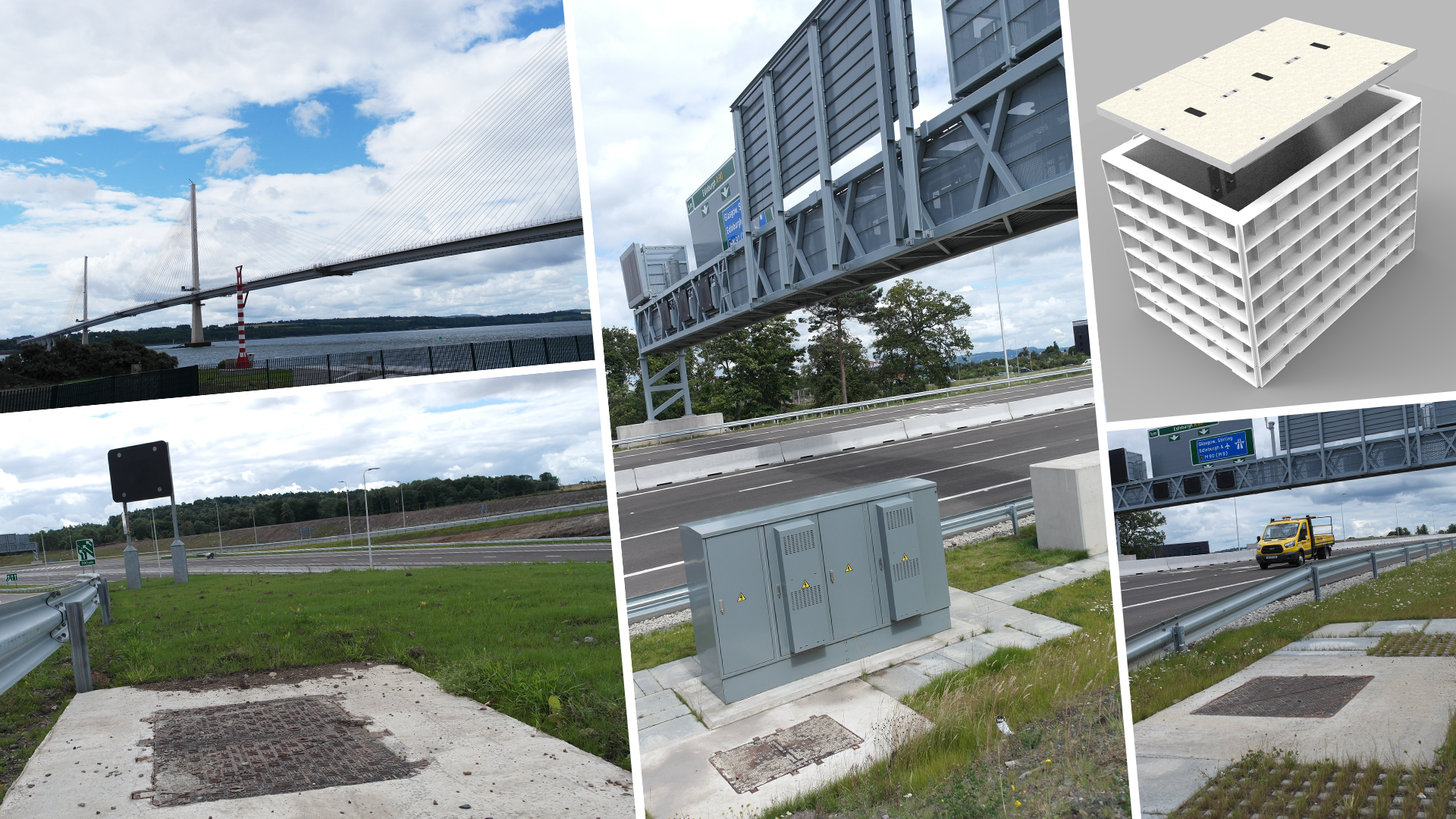 RapidSTACK chambers can be delivered in flat-pack component parts that allow for enhanced manoeuvrability and do not require heavy duty machinery. The chamber systems are highways approved and are significantly faster to install than traditional alternatives.

To find out more about Cubis Systems and the RapidSTACK access chamber range, visit www.cubis-systems.com or call 028 38 313100.