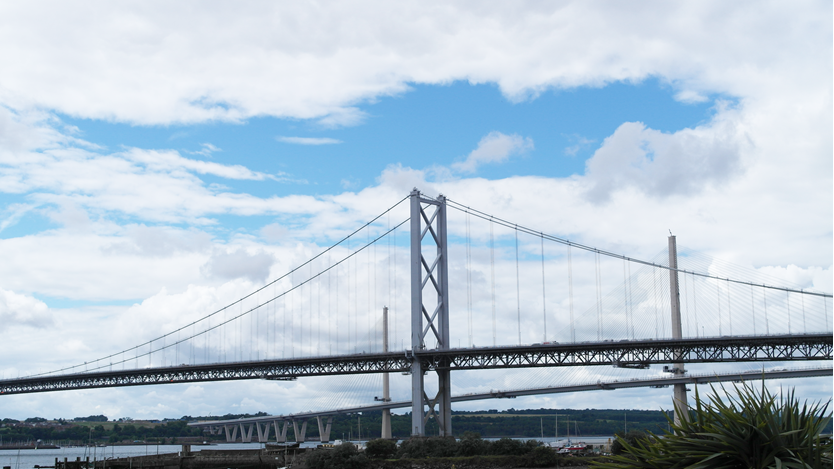 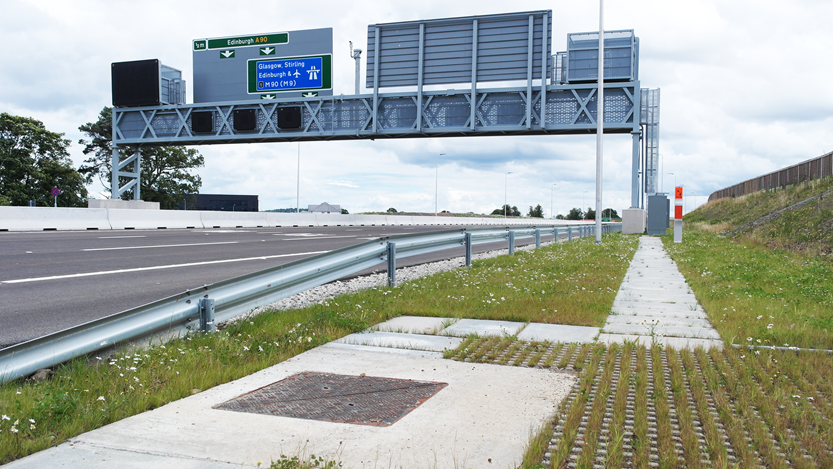 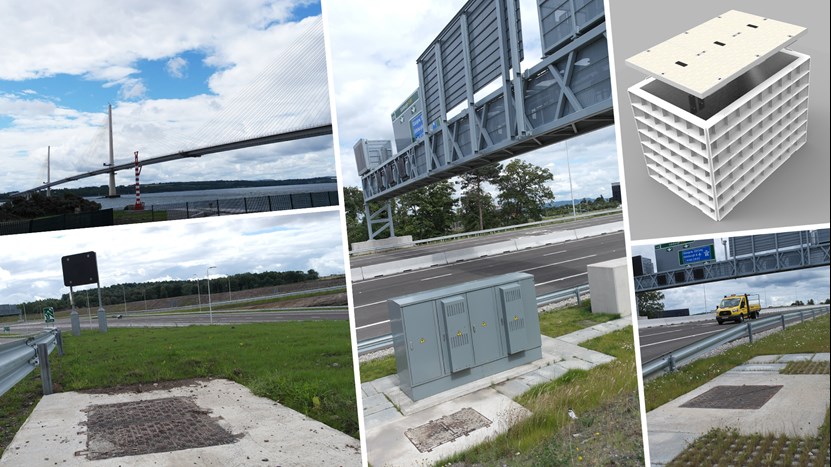 RapidSTACK chambers can be delivered in flat-pack component parts that allow for enhanced maneuverability and do not require heavy duty machinery. The chamber systems are highways approved and are significantly faster to install than traditional alternatives.

To find out more about Cubis Systems and the RapidSTACK access chamber range, visit www.cubis-systems.com.