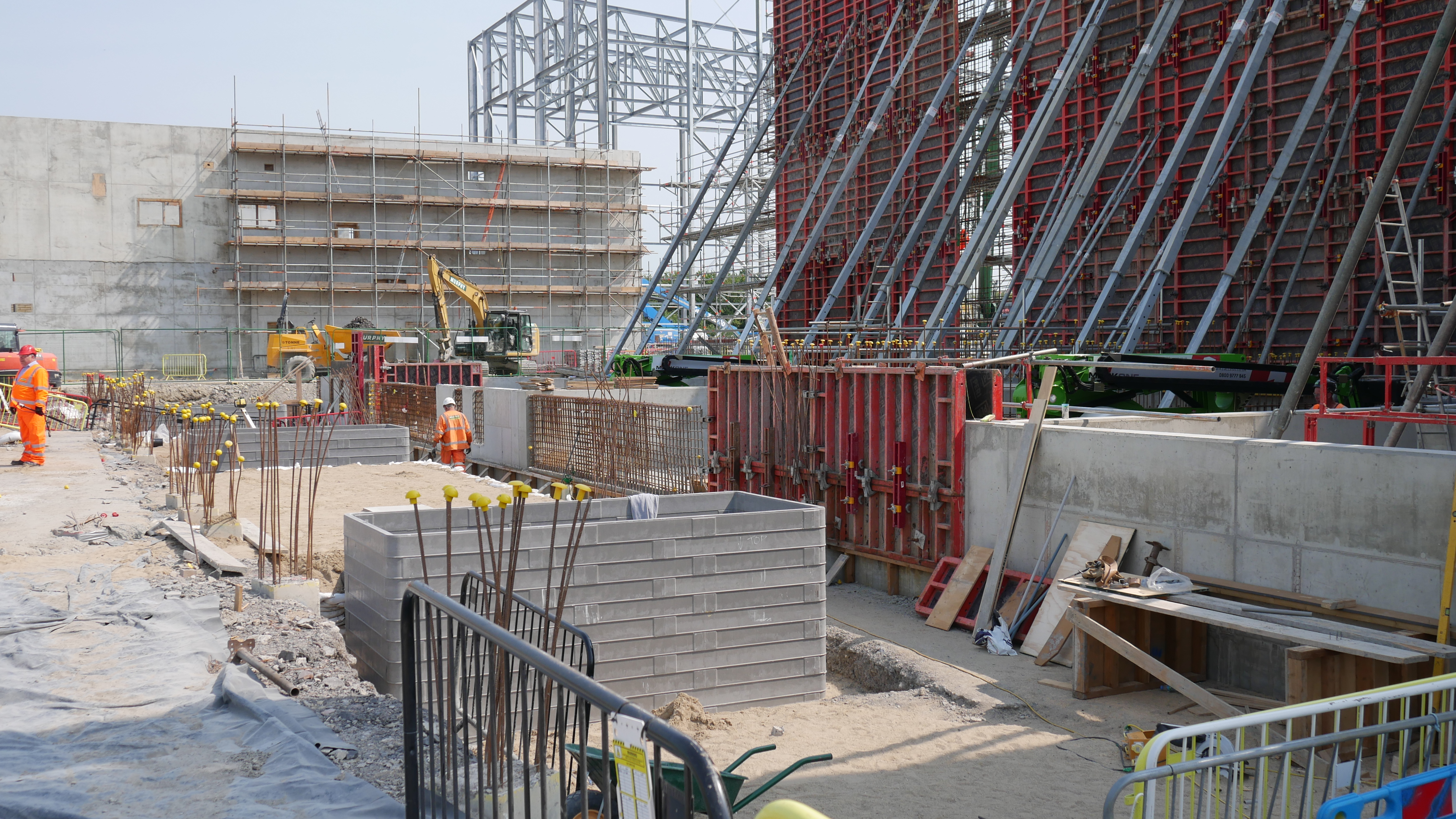 The sites construction is a joint venture between National Grid and Elia with the groundworks delivered by Siemens and J Murphy & Son’s Ltd. As part of these construction works in the UK, Cubis Systems was approached to provide a HV receiver and diversion chamber system for use around the Richborough site.

Due to site location and complexity, the reduction of deliveries was of paramount importance for the contractors. Preliminary specification work was undertaken to determine the appropriate chamber and cover combination. This resulted in the delivery of 152nr 1.5m up to 2.6m ‘flat pack’ STAKKAbox™ ULTIMA Connect chamber systems for construction in-situ on site.

The ULTIMA Connect chamber system had the added benefits of enabling the delivery of all the ‘flat pack’ components within 4 deliveries unlike a comparison concrete chamber that would have required 10+ deliveries. The individual 150mm deep sections of twin-wall GRP that make up the STAKKAbox™ ULTIMA Connect chamber system had the added flexibility of enabling the contractors to drill up to 300+ duct entries where required once installed as pre-drilling wasn’t possible due to extensive number of pre-existing power cables on site. 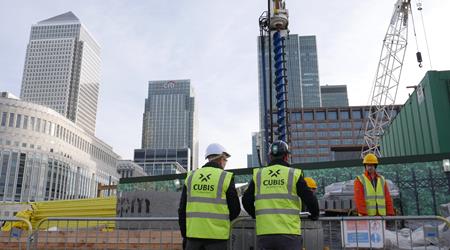 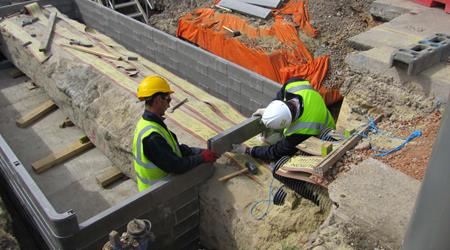 The installation of ULTIMA Connect chambers for large, high-voltage power cables in line with construction required for the Olympic Games. 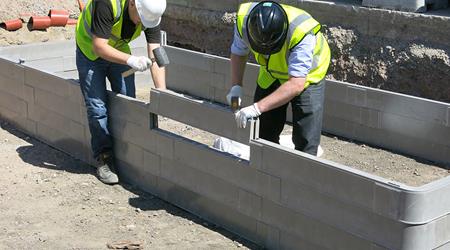 The installation of ULTIMA Connect System chambers for HV and LV cables in the redvelopment of the Here East, London Olympic Site.