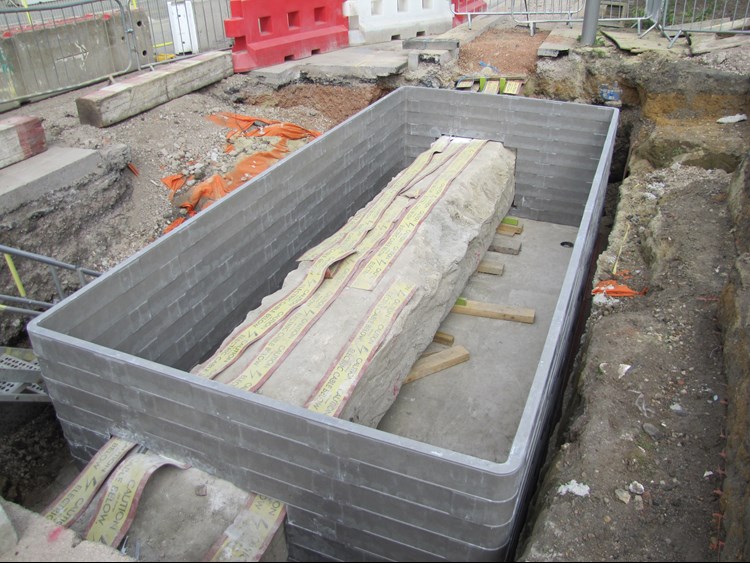 Cubis supplied large chambers for turning of large high-voltage power cables in the build in time for the 2012 Olympic Games.

The chambers were designed and manufactured using the original ‘cut and bolt’ system to order, the largest being 6m x 3m x 3m (internal dimensions). 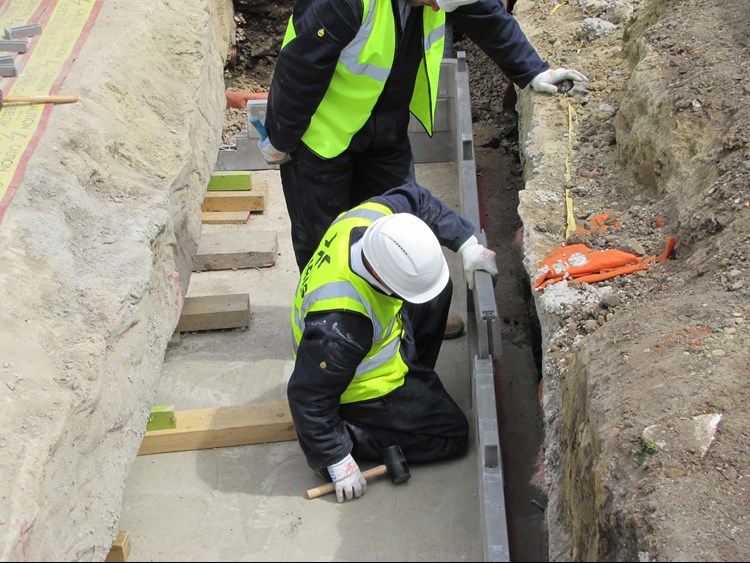 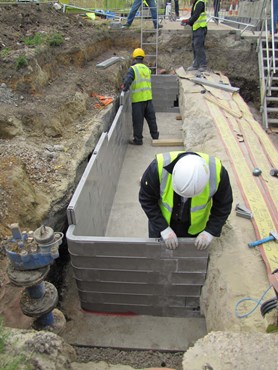 Two years after the games finished, the site was being re-configured for future use, which meant upgrading and diverting the buried infrastructure on site. Cubis were asked to supply a solution for two chambers that would be able to be retrofitted over the existing cable banks. The dimensions of these were to be 5.6m x 2.5m x 1.6m and 4.4m x 3m x 1.6m.

In order to meet the criteria, Cubis supplied the ULTIMA Connect system in flat-pack format for this project. Thanks to the component design, the chambers could be fabricated in situ to build around the ducts. This was done by forming two ‘C shape’ chambers around the duct bank until it reached the depth that allowed the chamber to be built normally over the top. 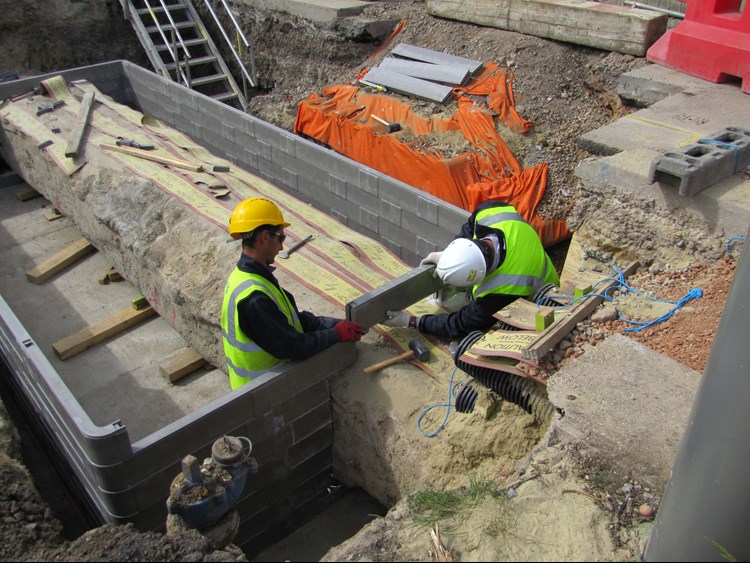