Paris is currently undergoing a major redevelopment of its light rail infrastructure for the Grand Paris project and the Olympic games in 2024.

The extension of line 12 involves the creation of 3 brand new stations. The first of these, the Front Populaire station at the intersection of Proudhon Street and Rue des Fillettes between Saint-Denis and Aubervilliers, was commissioned on December 18, 2012. Work continuing on the Aimé Césaire and Mairie d’Aubervilliers stations with a completion date and open to the public in December 2021.

With 12,800 inhabitants per km², Aubervilliers is the most populated city in the Plaine Saint-Denis Commune. The extension of the line from 12 to the city centre was therefore vital to the development of the city’s transport network allowing for a more direct commute for residence across the city. The extension of line 12 will creates the link between the commune of Aubervilliers and Paris. The town hall of Aubervilliers will be accessible within 10 minutes from the Porte de la Chapelle and in 30 minutes from the centre of Paris.

Cubis supplied over 280+ STAKKAbox™ network access pits with frames and covers. The system provided the contractor the ability to install the products quickly
and efficiently due to their lightweight, easily adapted and handled on-site. 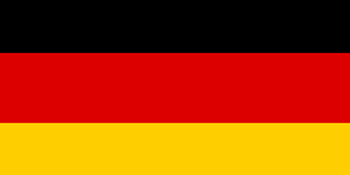